What are the new requirements for gear oils for new equipment in the industry 5.0 era?

For industrial gear systems, the current industrial gearboxes are made of new materials, which have a lighter weight, can generate more power, are more durable and reliable, and have higher loads on gear teeth and bearings.Smaller gearbox volume means less lubricating oil is used to lubricate the gears, and the oil load is higher.This will lead to higher operating temperatures and continuous accumulation of oxidation processes. The oxidation process produces sludge. The sludge will shorten the service life of oil and gearbox components, resulting in downtime loss and increased component repair and replacement costs.These pain points put forward higher requirements for the quality of gear oil.

Gear machine scratch test is an important index to measure the carrying capacity of gear oil.Industrial gear oil should quickly form a boundary adsorption film or chemical reaction film under high speed, low speed, heavy load or impact load of the gear machine to ensure the smooth progress of gear meshing and prevent the tooth surface from scratching and gluing. 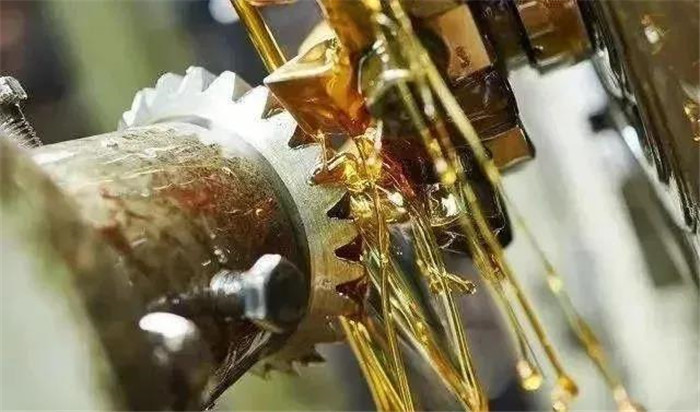 There are not only gears in the gear system, but also bearings that carry the gears. They are also an important part of the gearbox. Practices at home and abroad have shown that bearing failure often causes catastrophic damage to the gearbox.According to statistics, during normal use, more than 70% of the bearings cannot reach the expected life. Therefore, reasonable design and adequate lubrication of the bearings are key factors that affect the normal operation of the gearbox. 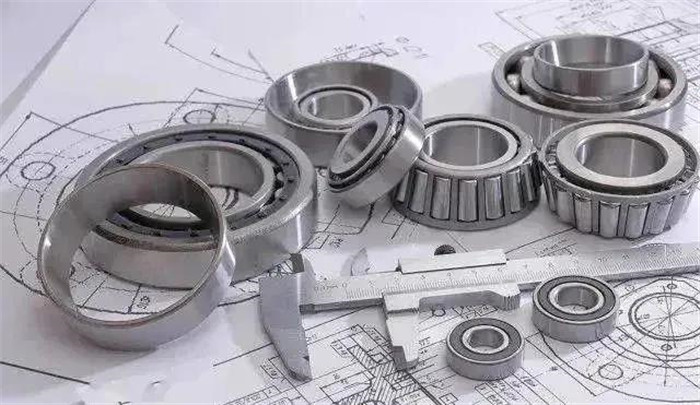 In order to prevent the oil leakage of industrial reducers from causing unplanned shutdowns, it is generally required that the sealing gasket can withstand the attack and corrosion of gear oil and very high operating temperatures.Many other oils, including gear oils, will inevitably come into contact with rubber parts, which are the sealing materials of the system, during use.If the compatibility between other oils and the rubber used is not good, it will cause excessive expansion or contraction of the rubber, accelerate the aging of the rubber, cause oil leakage and pollute the environment, and may also bring safety hazards and affect the normal operation of the equipment. .The traditional CKD standard does not have specific requirements for gear oil sealing and rubber compatibility, while the Fenderer specification requires that it pass the compatibility test with "Loctite" liquid sealing material (Loctite 128068) and the shaft seal rubber compatibility test ( Static test).

When industrial gear oil is circulating and being agitated, air will be brought into it, which will easily produce foam. If the anti-foaming property is not good, the generated foam will not disappear quickly, which will affect the formation of the oil film at the gear mesh, and it will also be caused by entrained foam. The actual working oil is reduced, which affects the heat dissipation function.Therefore, the anti-foam performance of gear oils is also concerned. 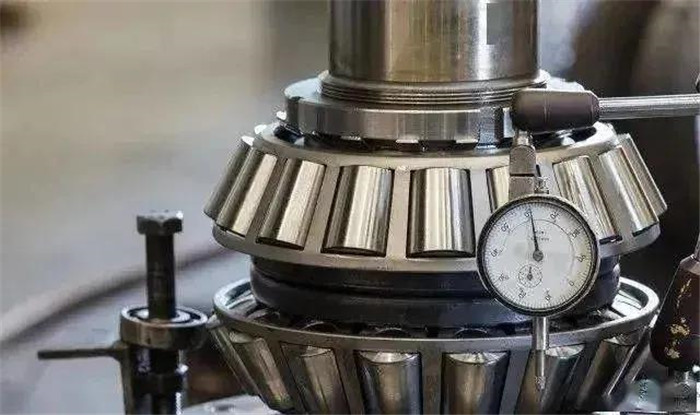 The mechanism of the occurrence of micropitting is generally believed to be due to the mixed or boundary lubrication state between the meshing tooth surfaces of low-speed and heavy-duty gears.During the gear meshing process, due to the direct contact between the wave crests of the microstructure of the two tooth surfaces, and under the action of higher contact, shear stress and relative friction, the local temperature of the tooth surface increases, the oil film or the chemical reaction film ruptures, and then Produce complex elastoplastic deformation, in the process also produce micro cracks and material transfer on the gear surface.With the development of gearbox technology used in wind power, shipbuilding and other industries, micro-pitting corrosion has become an issue of increasing concern for major reducer manufacturers. For this reason, the Flender standard also puts forward new requirements for anti-micro-pitting performance. The gear oil used has passed the FVA 54 test, which is also the world-recognized test method for anti-micropitting performance.

Simply put, filtration is the best touchstone for testing differences in oil cleanliness.If the oil is mixed with too large and hard abrasive particles, it will often damage the oil film or boundary film between the two contact tooth surfaces of the gear or in the bearing, and cause various kinds of damages, so micropitting is more likely to occur.Therefore, in the development and practical application of oil products, not only maintain the good filterability and cleanliness of the oil products, but also pay great attention to limiting the number of tiny particles.